From my morning newscast today:

A policewoman in England is facing suspension for an argument with a colleague over their breasts. The police department in Manchester has suspended Assistant Chief Constable Rebekah Sutcliffe for what was described as a “loud disagreement” with a subordinate about their bust sizes. The two women were attending a Senior Women in Policing conference geared toward improving the image of female officers.

As the Emmeline and Christabel Pankhurst Memorial slowly crumbles to dust…. 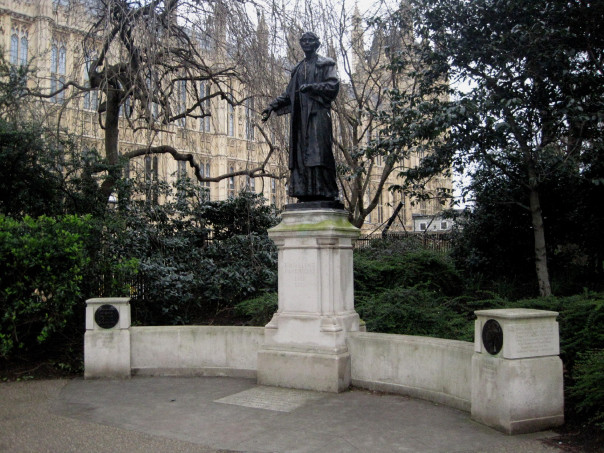